The books of Nehemiah and Ezra teach us some great principles about the temple and the family. After King Solomon's death the Israel that his father David united splits in less than a year. The northern country is inhabited by Israel and the Jews take the south. Both countries end up getting conquered. The Persians had reign over the Jews and granted them return to their homeland. Here Ezra led and encouraged the Jews to build the temple. Later, Nehemiah was granted to return to Jerusalem as well, but his mission was to rebuild the wall around the city. A wall? Why did ancient cities have walls? One word: Protection.
They met some opposition to this project, coming from the Samaritans. But they overcame it because "the people had a mind to work" (Neh. 4:6). Nehemiah encouraged them saying, "Be not ye afraid of them: remember the Lord, which is great and terrible, and fight for your brethren, your sons, and your daughters, your wives, and your houses" (Neh. 4:14).
Is the family being attacked? Do we today need protective walls around our families and the temple? What can we do to protect the family and fight Satan?
Here are some ideas from seminary students as we "built a wall" (red=Spanish Fork High, yellow= South Sevier High): 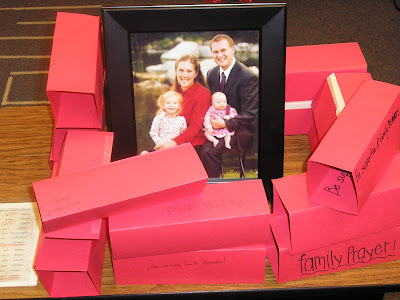 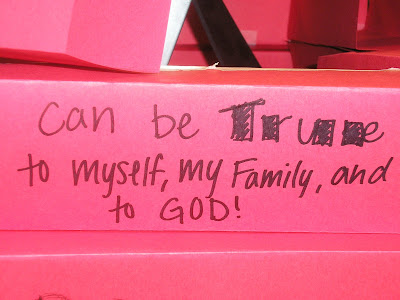 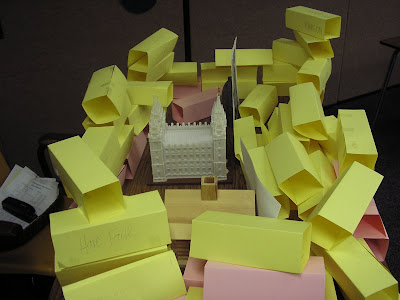 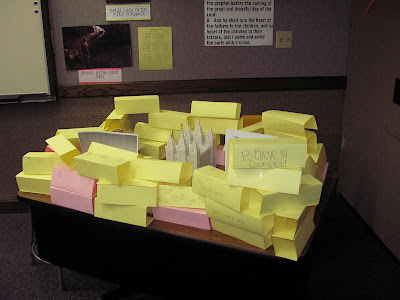 I love the imagery of this verse and I hope it's how I can be in this quest to protect our families:
Nehemiah 4: 17 They which builded on the wall, and they that bare burdens, with those that laded, every one with one of his hands wrought in the work, and with the other hand held a weapon."
Posted by 7Carters!E,H,V,B,R,C,E at 8:29 PM 5 comments:

So thinking about the coming year one of the classroom issues that I want to alleviate deals with cell phones. If you wonder how many high schoolers have them, check this out. This was from just one class of only 9th graders. 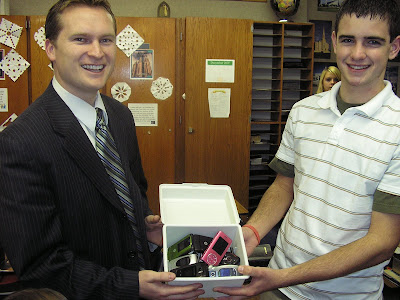 I also know that it becomes addicting to teenagers and some are staying up way late into the night texting. So...I've also been wondering how to teach students proper cell phone use. A scripture came to me during sacrament meeting.

Alma 38:12 Here Alma teaches his son Shiblon and all of us that we need to "bridle all [our] passions."
I think this will be great in Monroe, since they'll know more about bridles than I ever will. 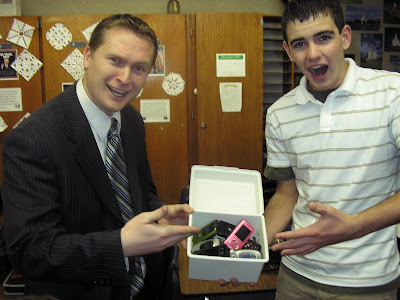 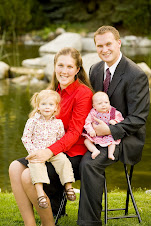 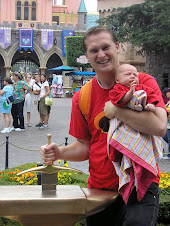 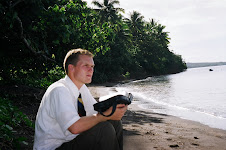